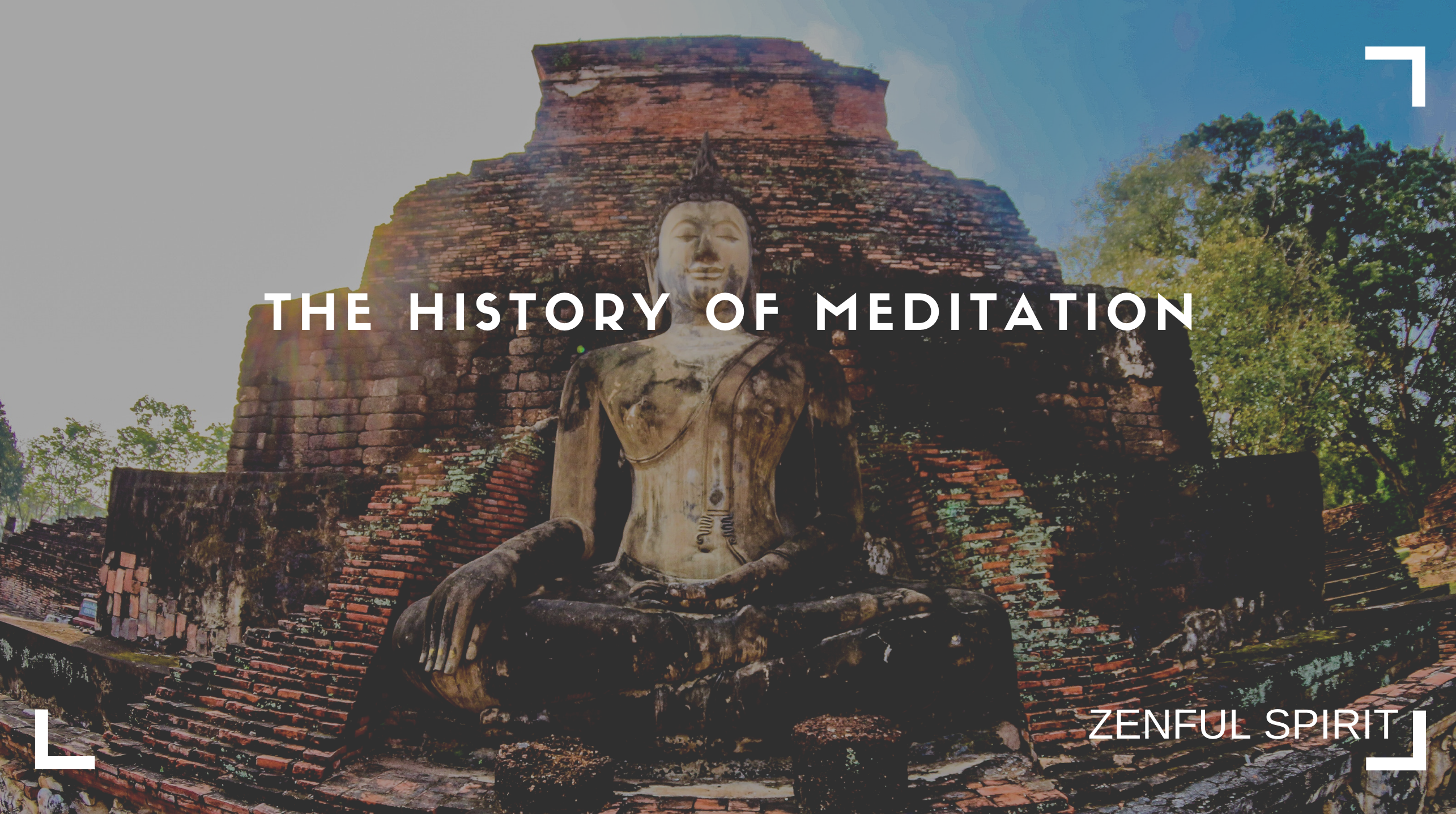 History of meditation is an ancient practice that can be traced to biblical times and beyond. Like many things spiritual in nature, it can be traced back to ancient India, where their healing arts were summarized in texts known as the Vedas

These spiritual books were meant to teach the masses about enlightenment and ways to live your life that can lead to a greater understanding of yourself and the world around you. They were meant to impart wisdom and encourage everybody to live their lives in a peaceful way that benefitted not only themselves but society as a whole.

This history of meditation can be traced back to 1500 BCE, as far as written evidence goes. It had its origins in a system of schooling, where students would follow their teachers out into the world, generally isolated and natural places with dense forest and fresh air so that they could be guided in the art of meditation. It was a very important spiritual practice, then and still, and is linked to Buddhist teachings. Indian Gurus and their students would study and practice this art of clearing the mind and ultimately passed on the knowledge to the surrounding countries.

Meditation was thought to be incredibly important and taught around the world because of the positive results it yielded in daily life. It is a practice that has proven so beneficial that it has survived thousands of years and been passed along from culture to culture. It is incorporated in several different religious sects and continues to be a source of peace and understanding even into the modern age.

Modern-day gurus teach classes on meditation all around the world. The best part is that there are several different ways you can meditate, so if one way doesn’t work for you, then you can try another and see if that is going to do the trick. Some people meditate in pure silence, others with peaceful music and candlelight. Some people might prefer a guided meditation, where someone helps them to focus their thoughts in a direction that is most beneficial to them, while others may choose to hold certain thoughts or intentions in their minds so that they can attract those energies to themselves almost unconsciously.

However, you choose to use meditation, the implication is clear that it is a practice that works, and it has for a very long time. This art is thousands of years old, and when utilized properly, can really change the way you view yourself and the situations in your life. There is a reason it has survived this long, and that reason is that it is incredibly effective. If it wasn’t, it would have died out by now.

Are you ready to learn the basics of meditation? This guide will show you how! 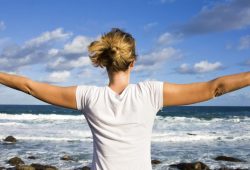 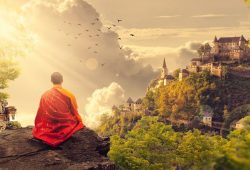 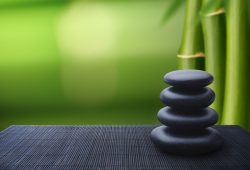