3 Lies You Tell Yourself That Are Hijacking Your Success 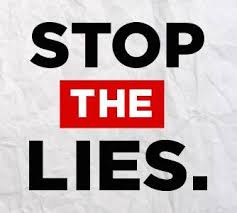 Sometimes the only things standing between you and success are a few lies.

In fact, it’s the lies we tell ourselves that most often keep us from our dreams. Maybe we’re afraid of success, maybe we don’t think we deserve it, or maybe we don’t think it’s possible. Whatever the reason, if you get rid of the lies, pretty soon you’ll watch your dreams turn into your reality.

Here are unquestionably the 3 worst lies you tell yourself that are hijacking your success:

I’m going to let you in on a little secret: nobody “knows” where to start. Steve Jobs didn’t have anybody telling him exactly which step to take first. Donald Trump didn’t drag his feet because he didn’t know which property to buy first.

Successful people stop telling themselves they don’t know where to start, and they make a decision. Have you ever heard “perfect is the enemy of good?” This is exactly what that’s talking about. If you wait until you have the perfect plan, you’ll miss hundreds of good plans that could have got you what you wanted.

If you want to see your dreams made real, you’ve got to stop telling yourself you don’t know where to start.

Listen up: you don’t need money to become a millionaire. You don’t even need to be brilliant. Look at Richard Branson. He started Virgin Records as teenager, when he was flat broke. He’s now worth $4.9 billion. And here’s the kicker: he has dyslexia.

If a dyslexic teenager with no money can become a billionaire, then you can stop telling yourself that being broke is an excuse.

And faster than you ever thought possible, you won’t have to think twice about your expenses – you’ll have enough money to live the high life.

Sometimes you hear about great mentors who change people’s lives, and then you look around and wonder where your mentor is. The sad fact is, not everyone finds one. But here’s the good news: people reach their dreams without mentors every day. Think about it: Whatever your goal, the very first person to reach that goal didn’t have a mentor. So you know it’s possible.

Here’s how to do it on your own:

If you can figure out what they did to be successful, you’ll see your deepest desires come true faster than you thought possible.

It turns out, most millionaires, successful artists, and people living their dreams have one thing in common…

If you’re interested, check out this free presentation to see how you can use their secret to make your own dreams become reality. 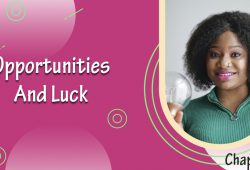 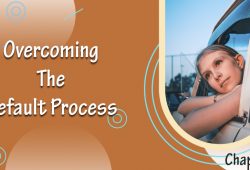 How The Law Of Attraction Works 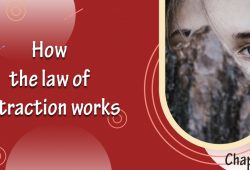